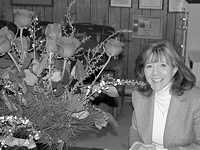 by Mike Ritchey
from the February 17, 2005 issue of the Gunnison Country Times

Cathie Elliott is celebrating her 25th year as a realtor in Gunnison County, always with The Clarke Agency.

“Every one of them has been fun,” she said, during a visit this week in her office on the second floor of the Gunnison Savings & Loan Building, 307 N. Main. “I’ve tried to be steady, consistent, honest, and solid. Just think, all those years I’ve been right here in this same building.”

Cathie grew up in Denver, “a born entrepreneur.”

“I played office and restaurant when the other girls played with their dolls,” she explained. “I started a neighborhood newspaper and sold it door to door. I wrote and produced plays, and sold tickets to the neighborhood, all when I was just a kid.”

She came to Western State College in 1975, then got her MBA from Western when it still had its graduate programs.

After college, she went to work for The Clarke Agency. She bought the business in 1991. By then, she was married to Curtis Elliott, a Gunnison native, and had a daughter, Audrie, another WSC grad who will soon have her own license to sell real estate. Audrie is already working with Cathie.

In 1987, Cathie began a teaching career in the Business Department at Western, and now (wouldn’t you know?) leads the Entrepreneurship Program there.

“I’m lucky,” she said. “I get up every morning, excited about my day.”

It’s interesting to realize that The Clarke Agency has for all its years operated successfully while apparently trying to lay low.

“I’m not positioned with a big sign or storefront or with one of the big franchises,” Cathie said. “In my opinion, I’ve been successful because I’m referral-based. I’m the locals’ realtor, and have built a good reputation that way, as well as through my longevity. The Clarke Agency is the longest-established real estate agency in Gunnison.”

She said she long ago made the decision to stay small and quiet, rather than to expand, become more visible, “because then I’d be managing people, and not doing what I love, which is selling real estate.”

“This is a great place, so it’s no surprise we want to keep what we love here, close to us. 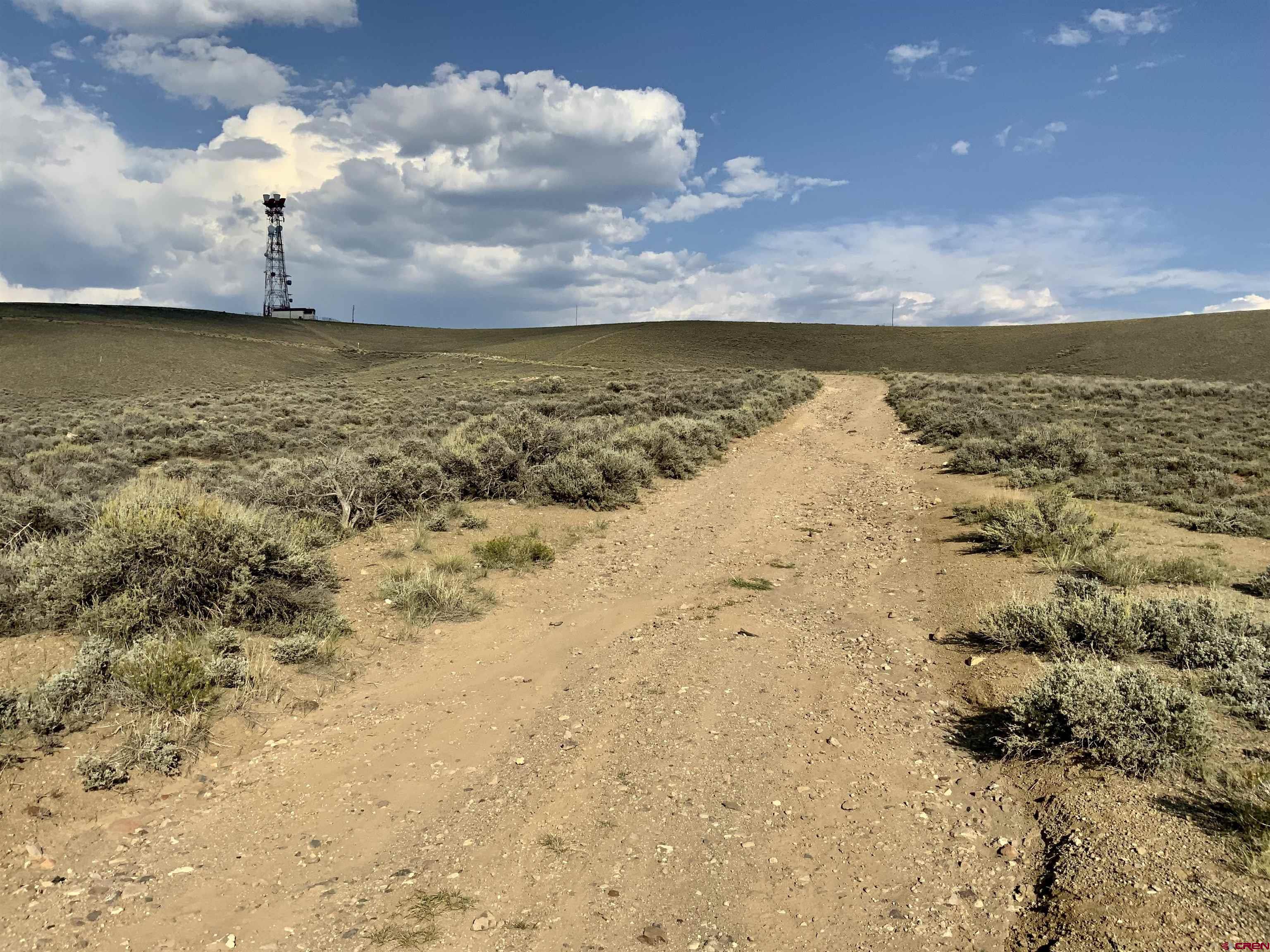 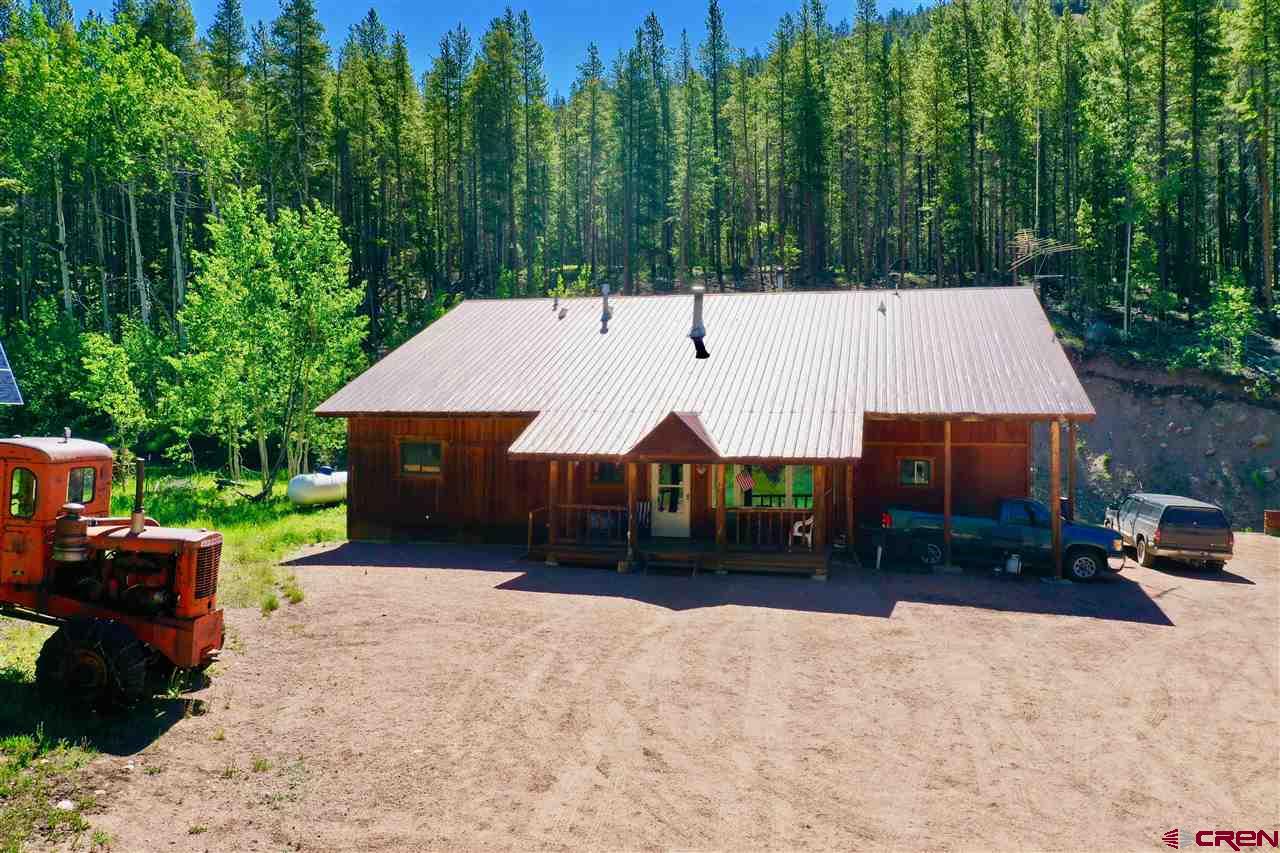 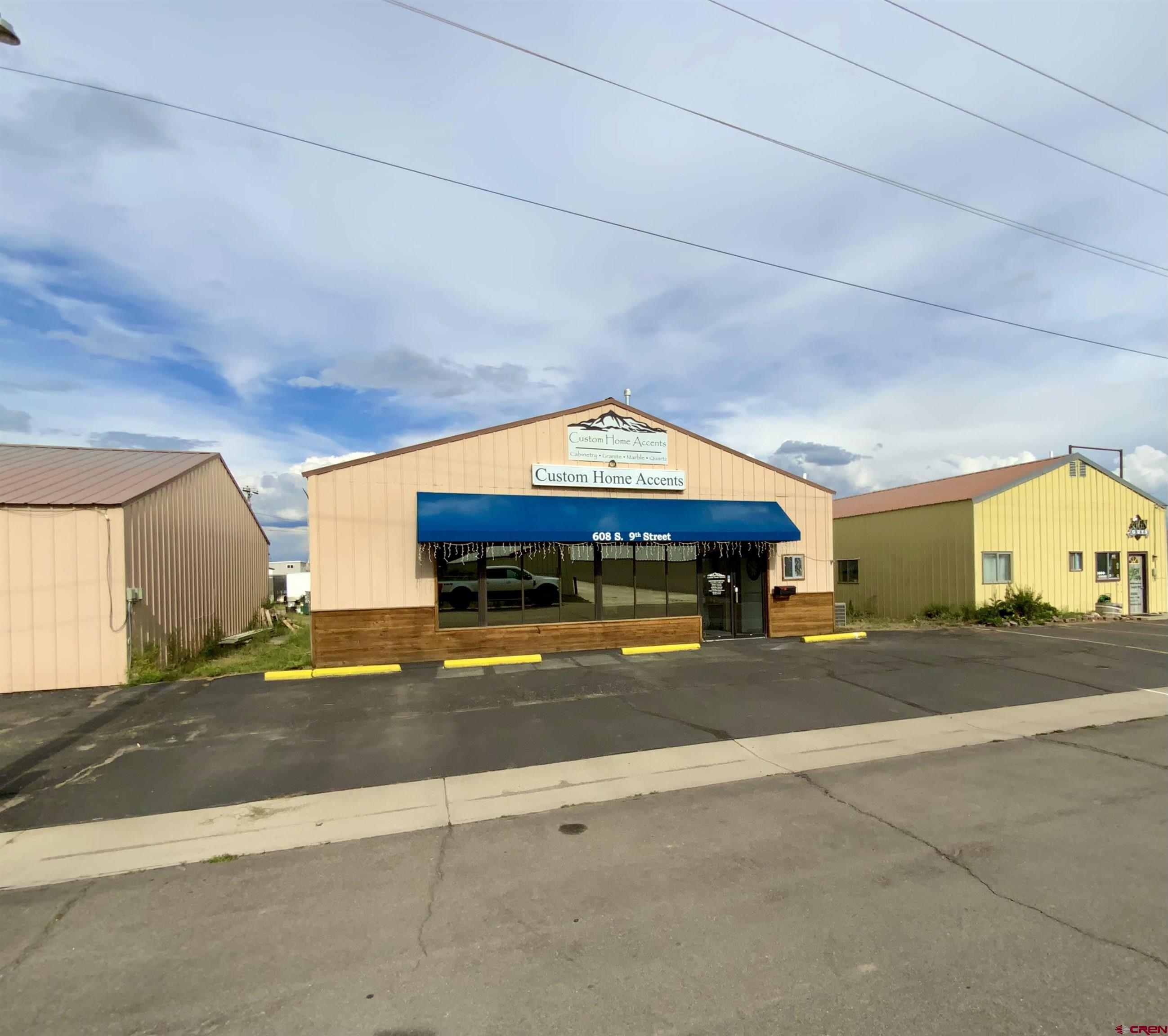 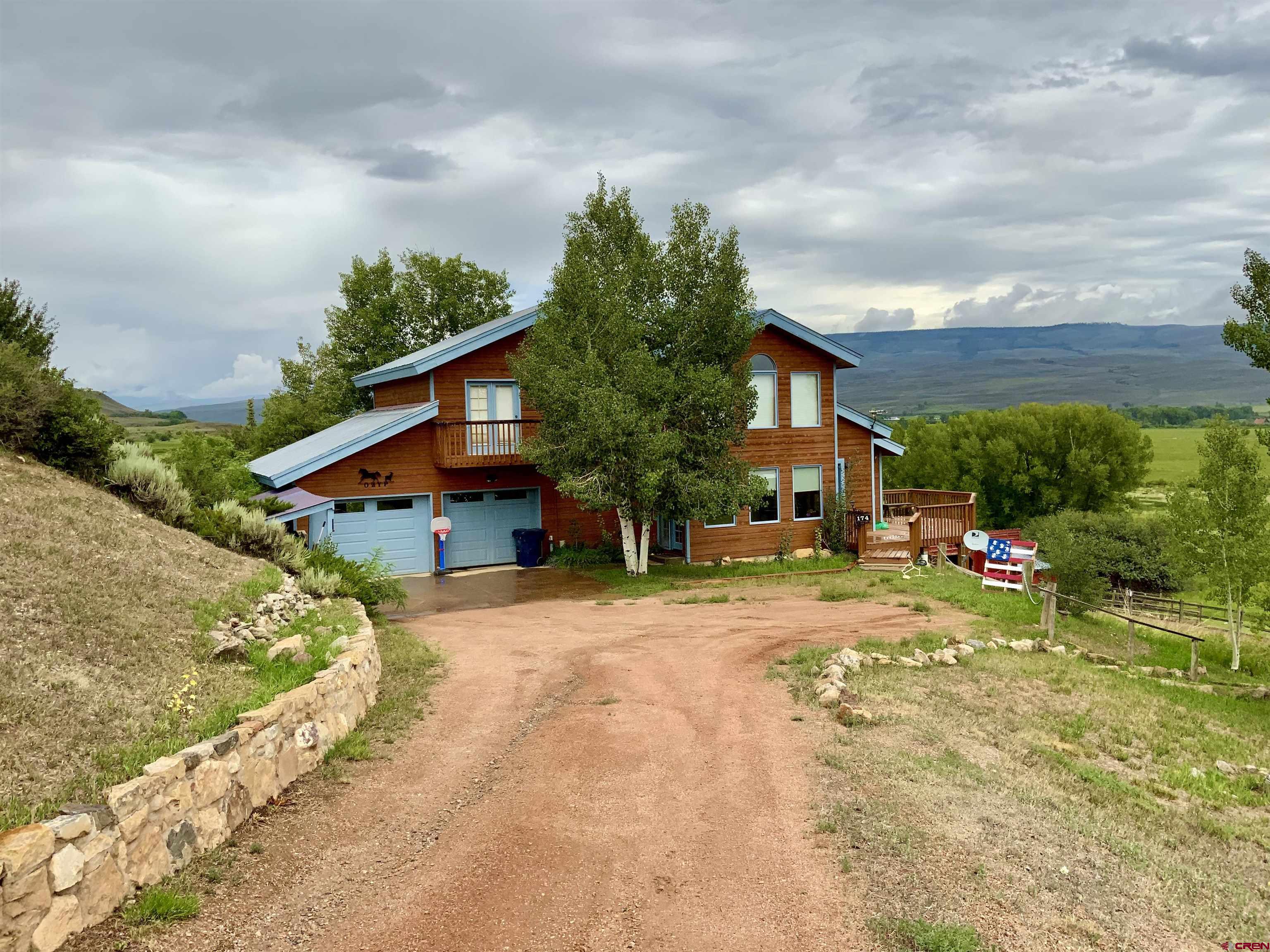 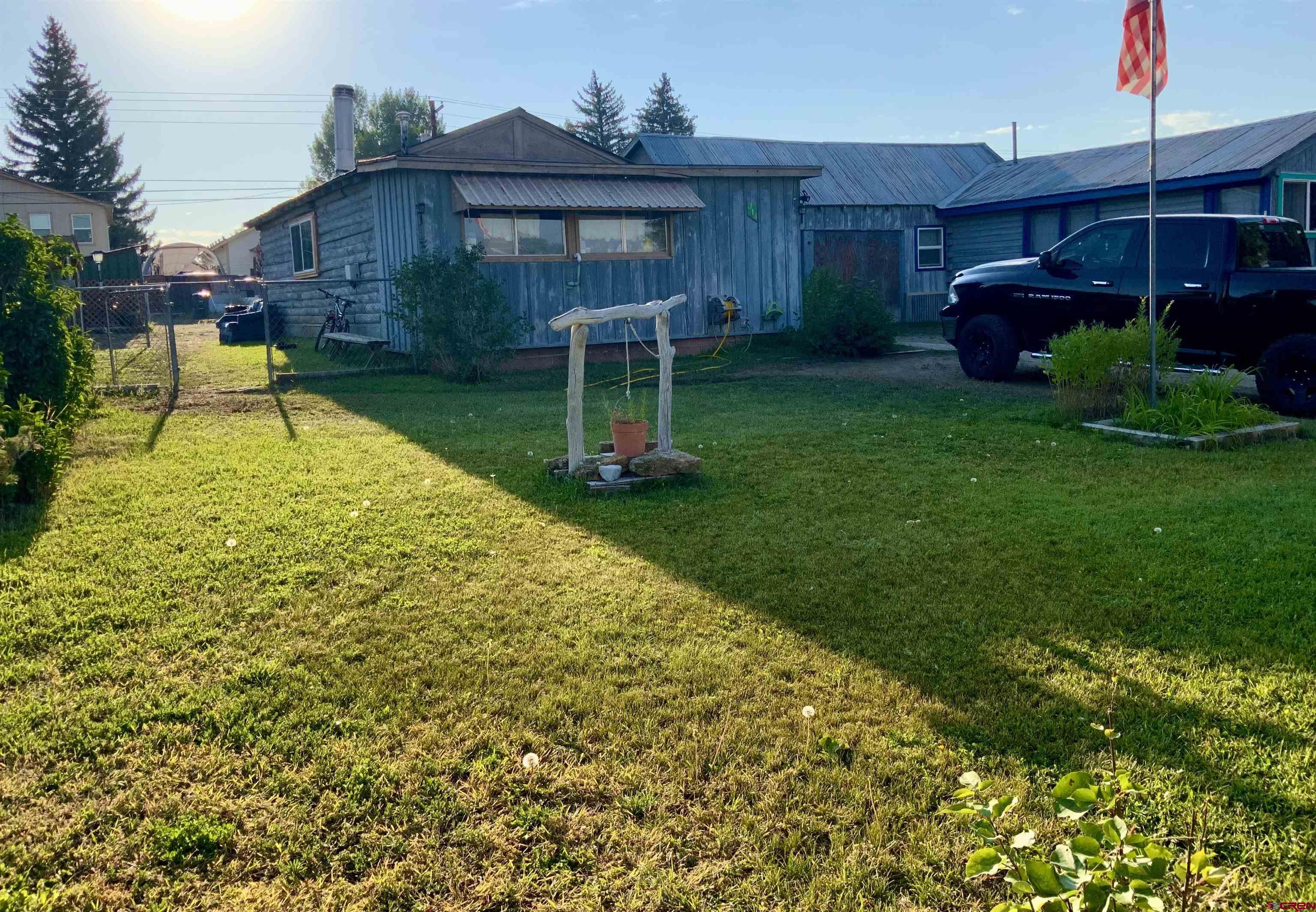 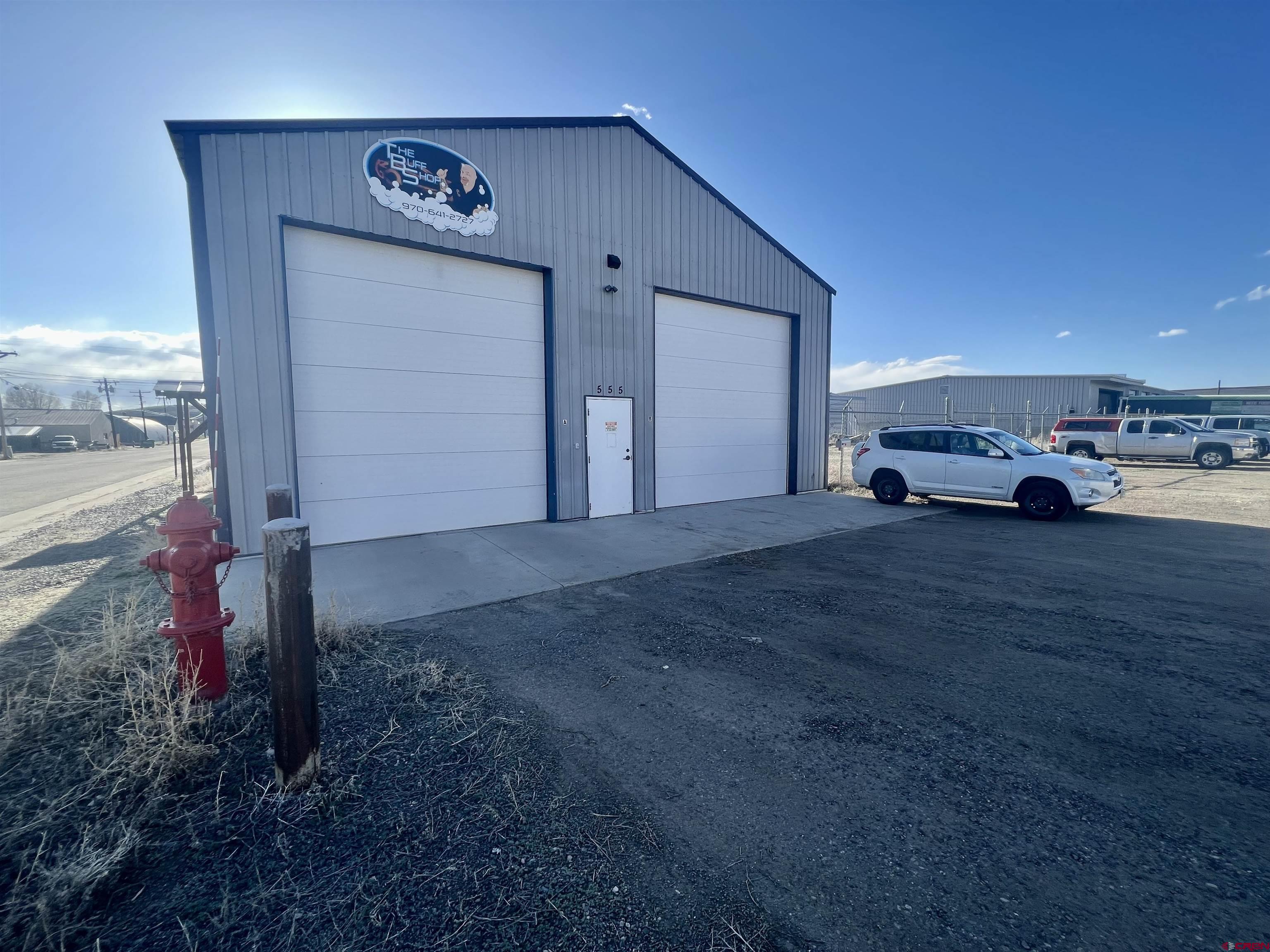 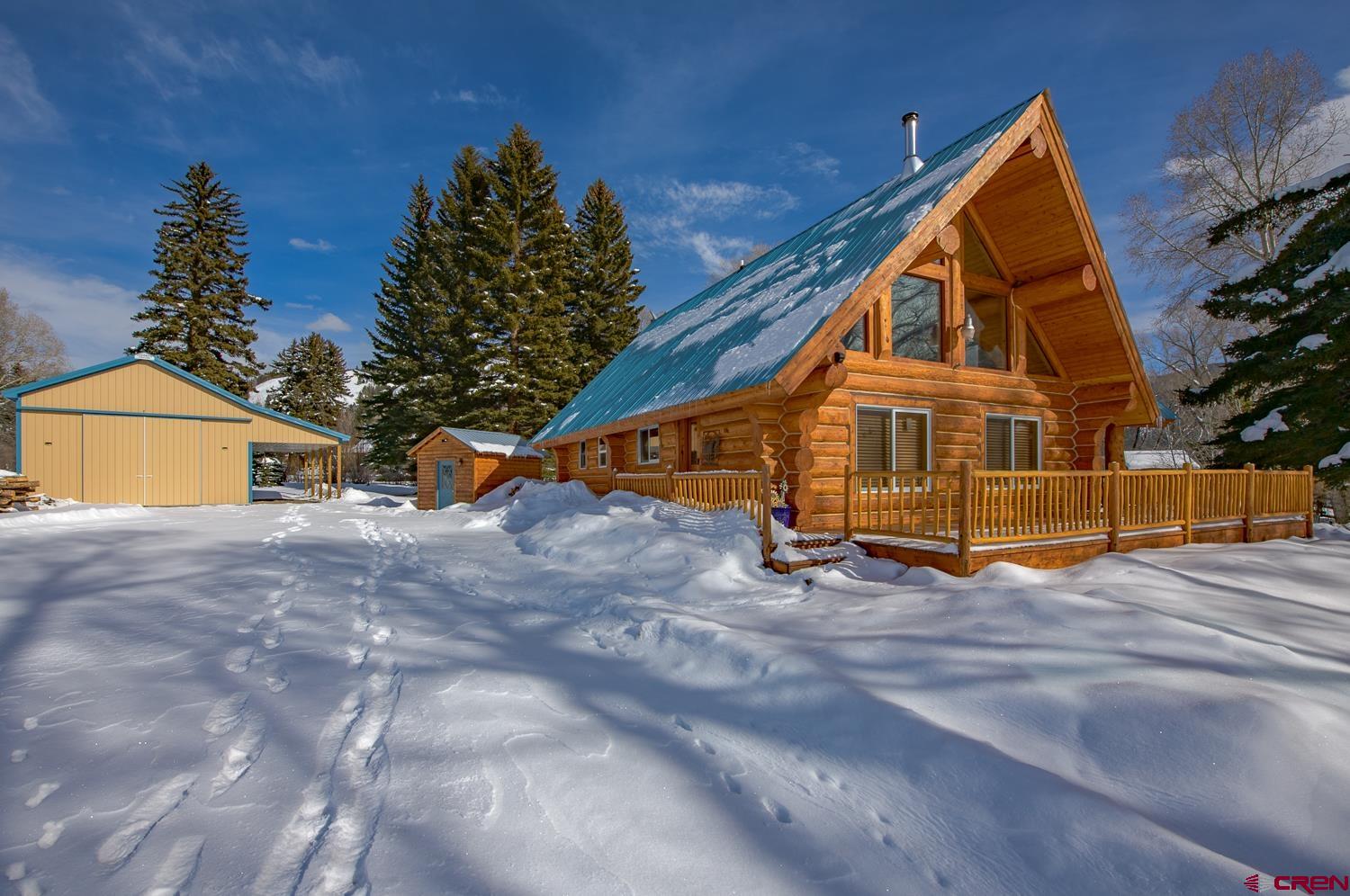 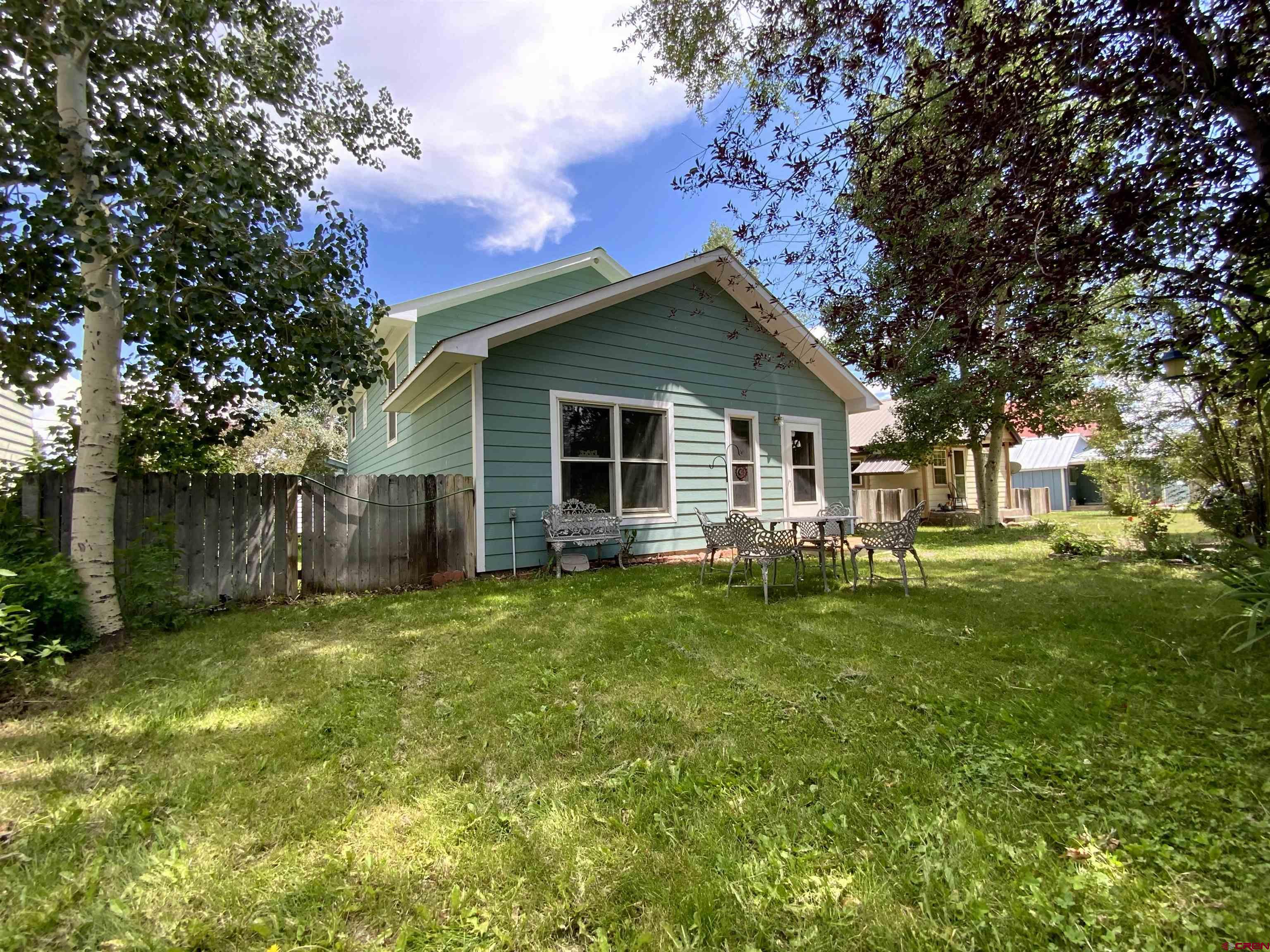 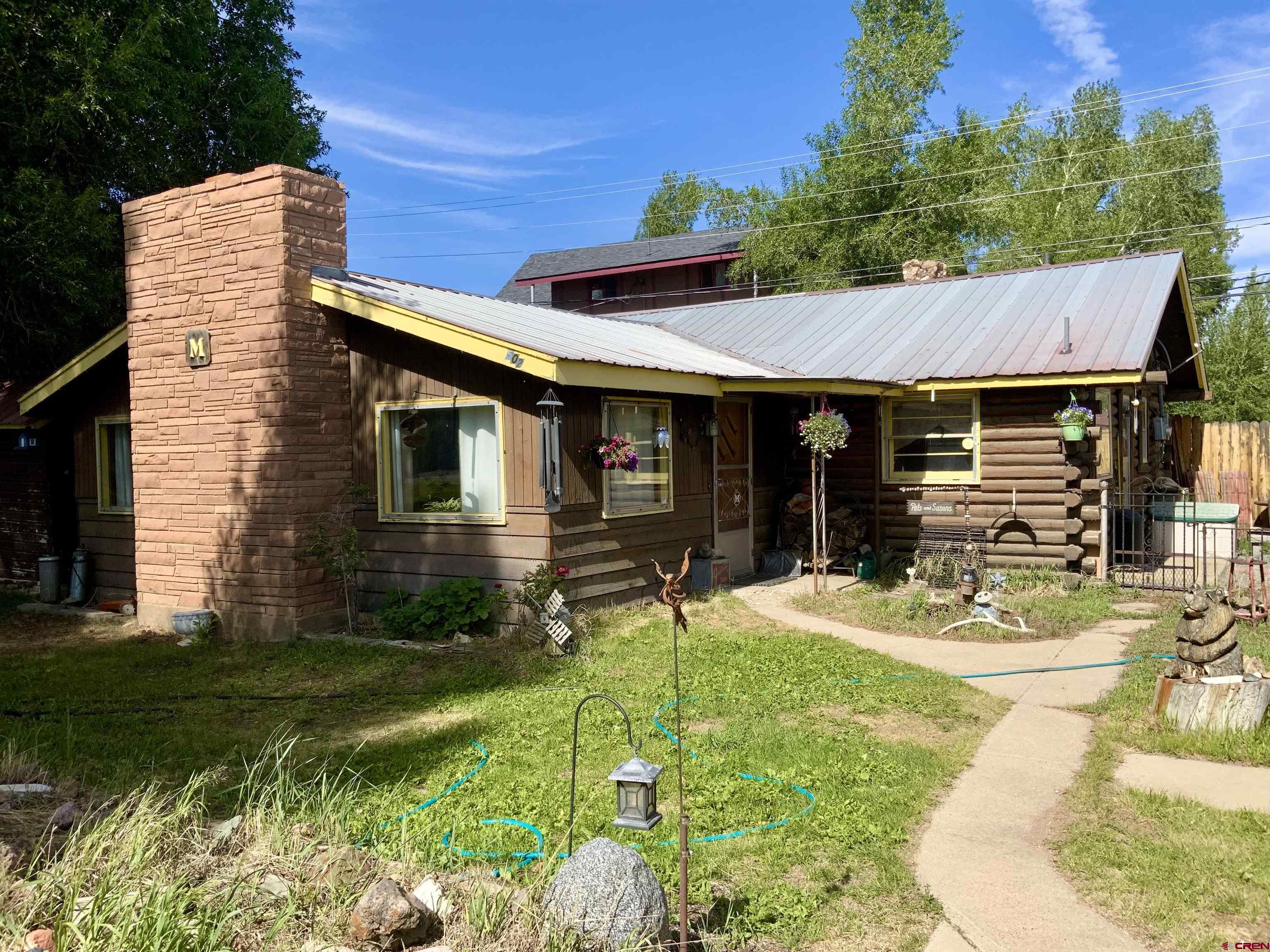 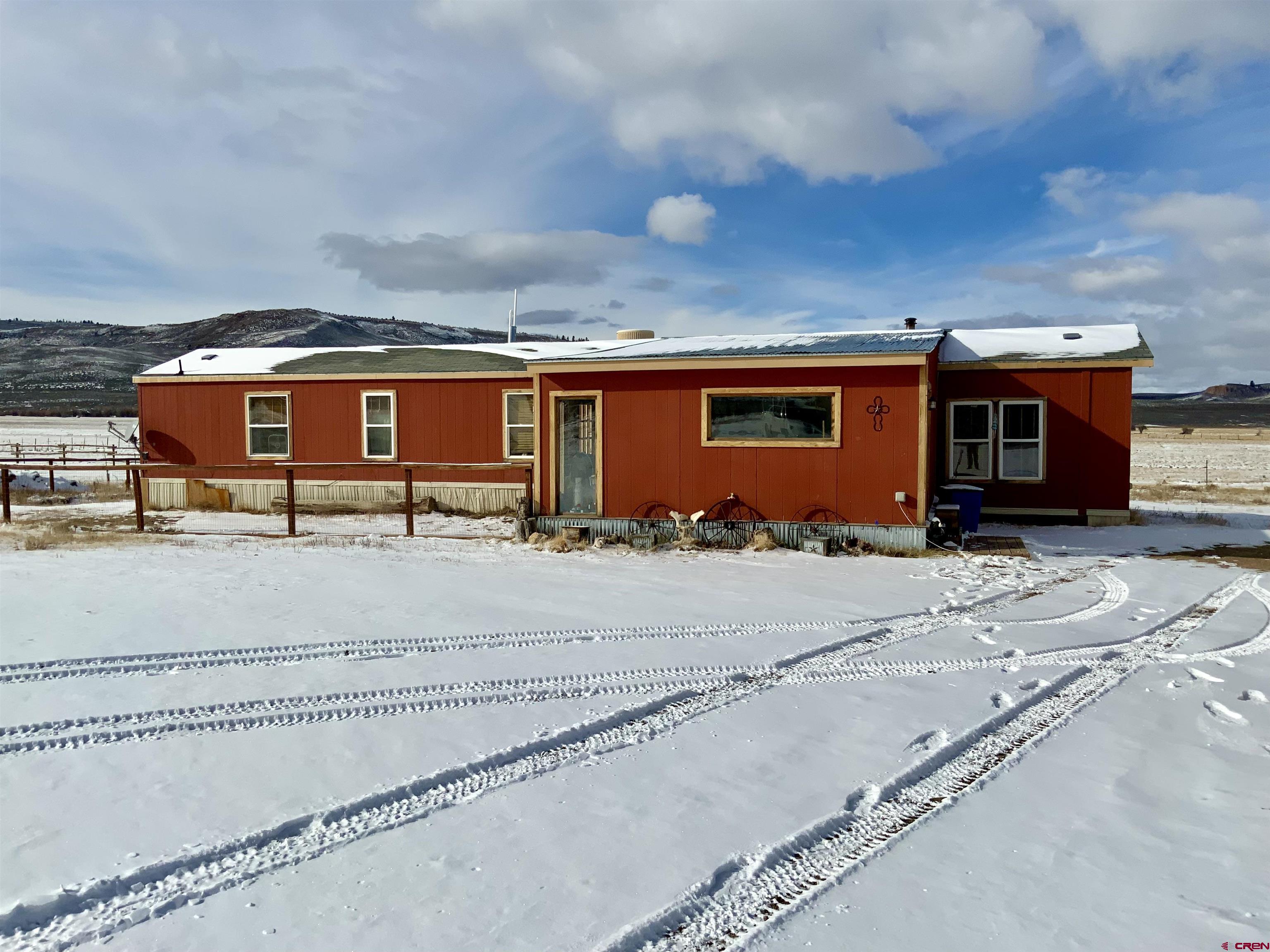 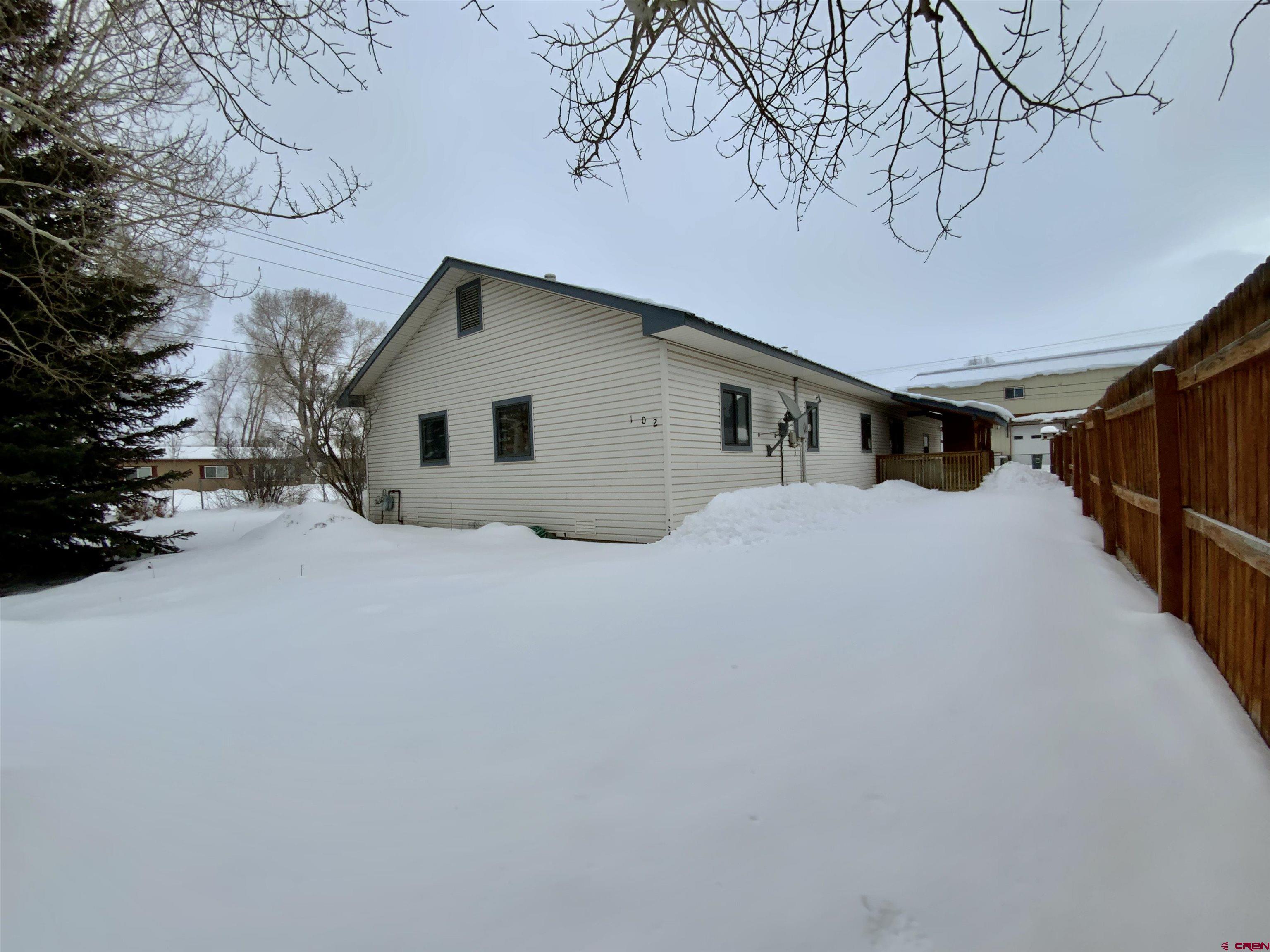 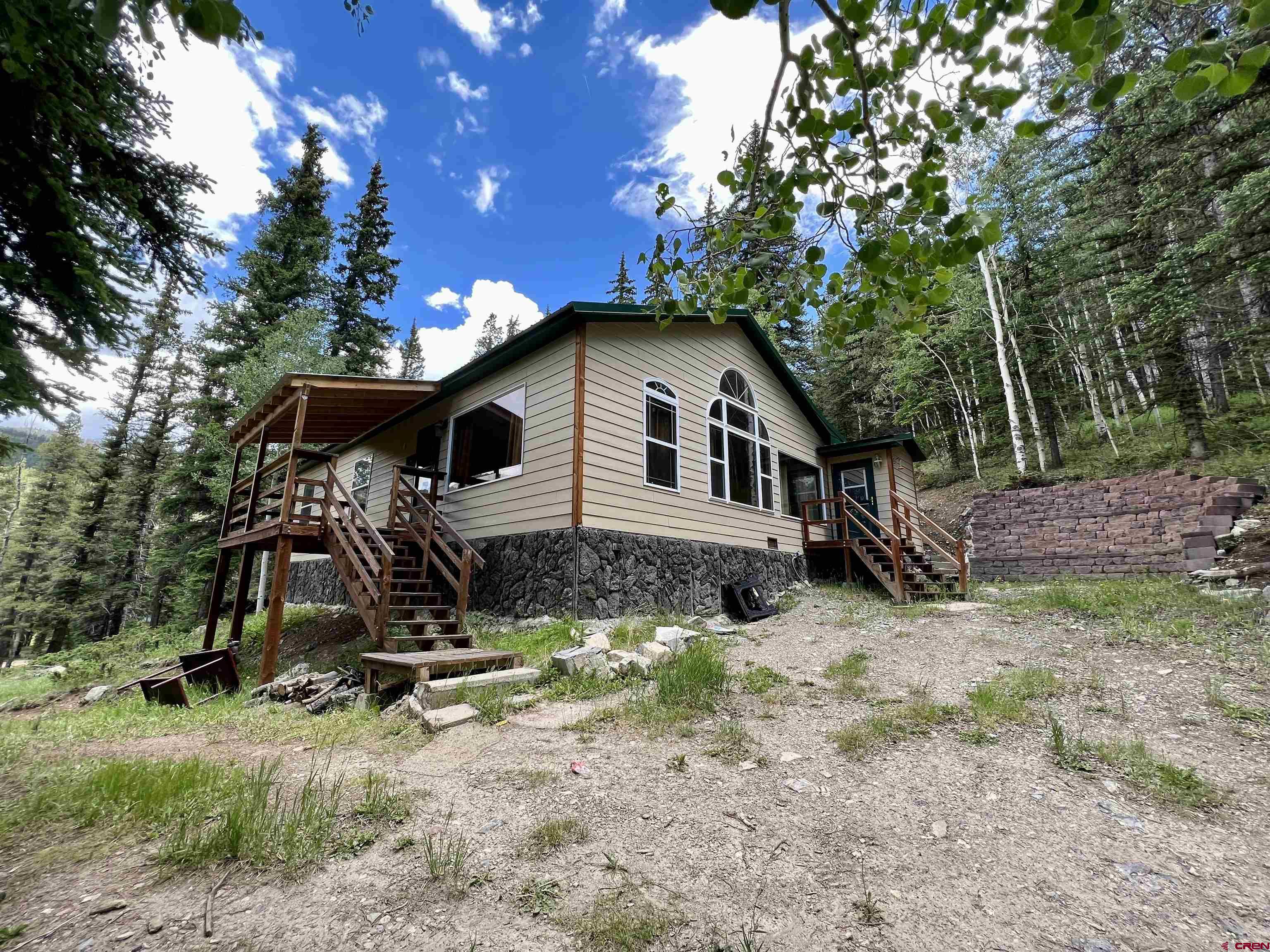 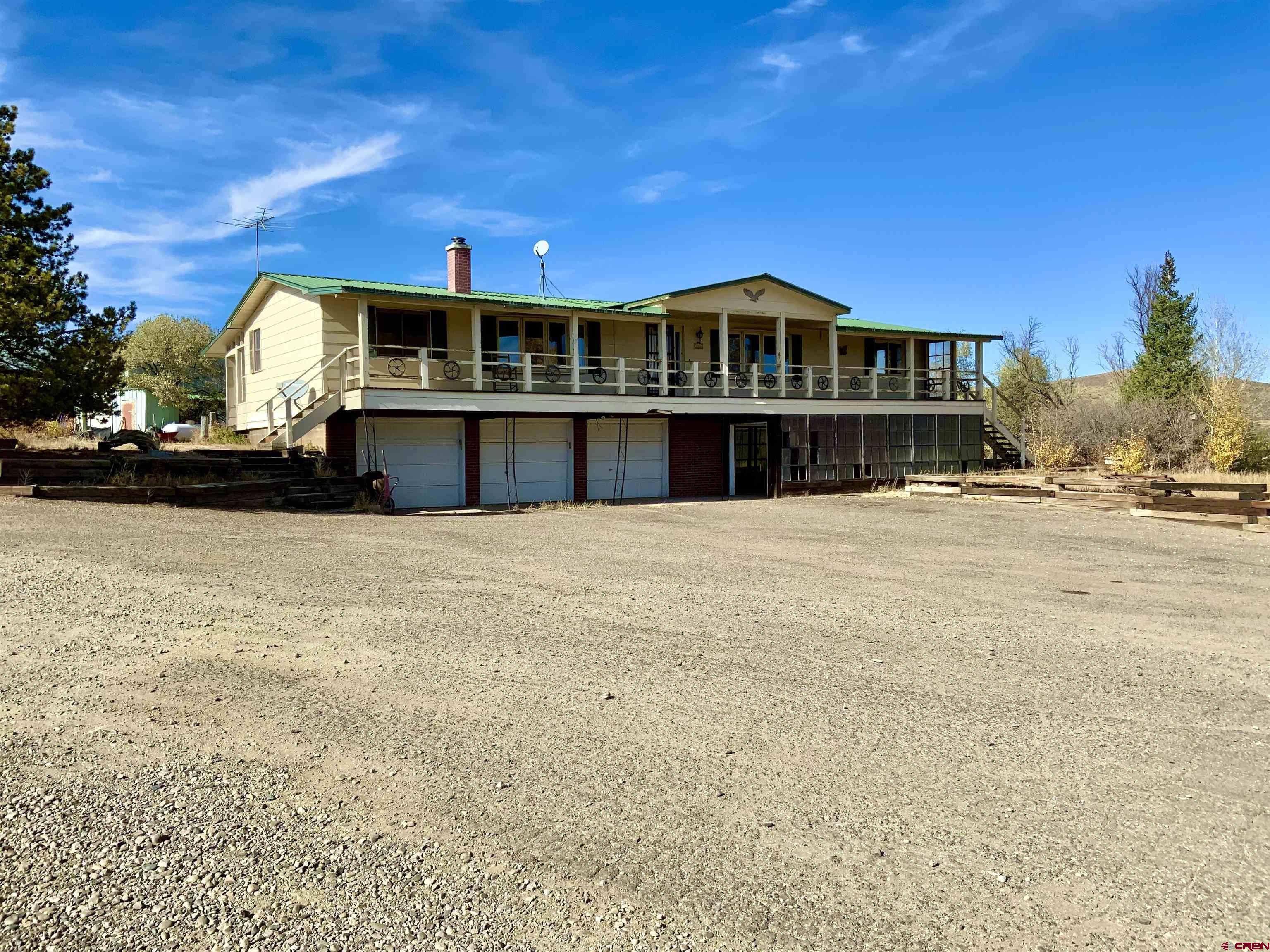